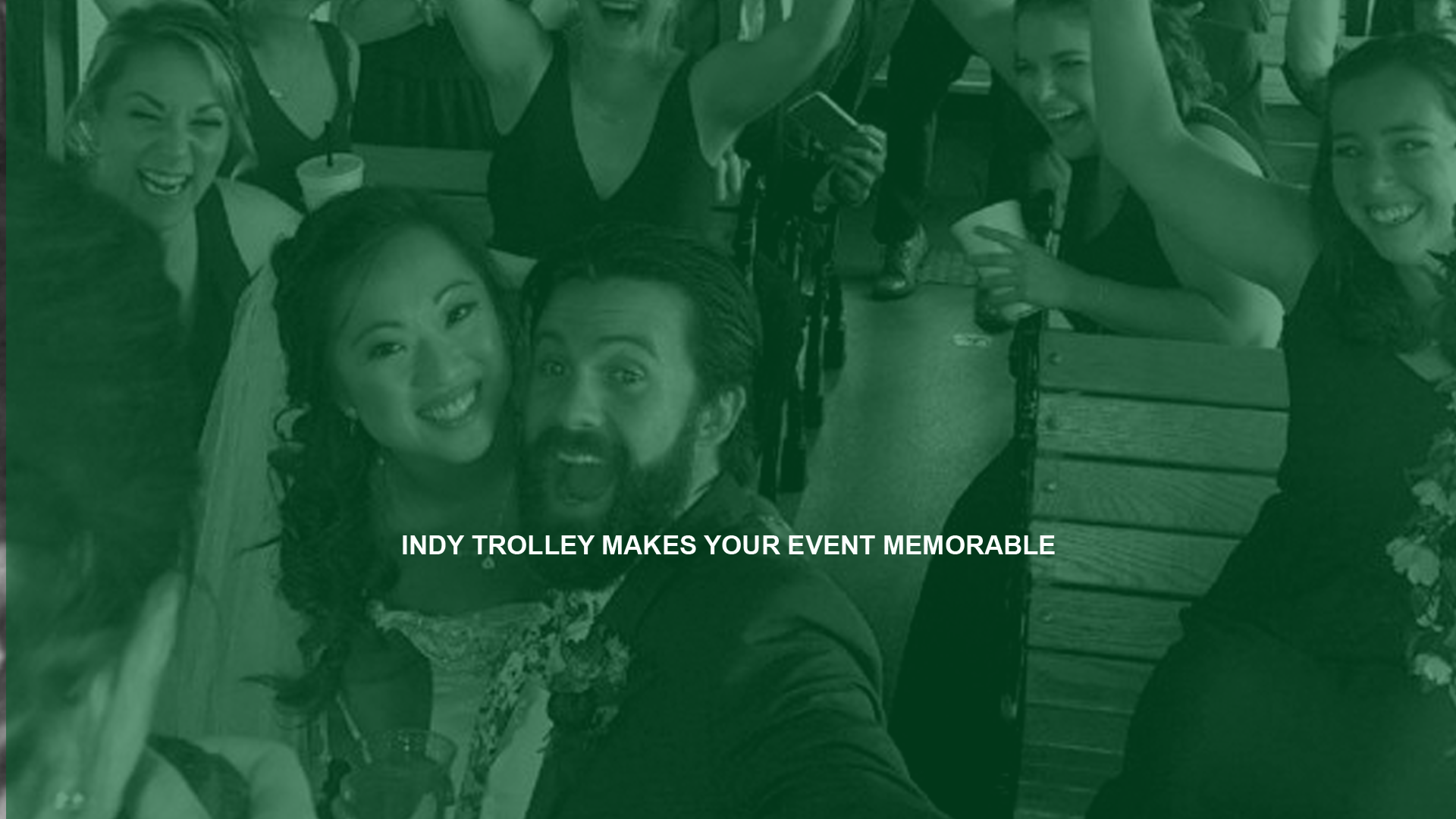 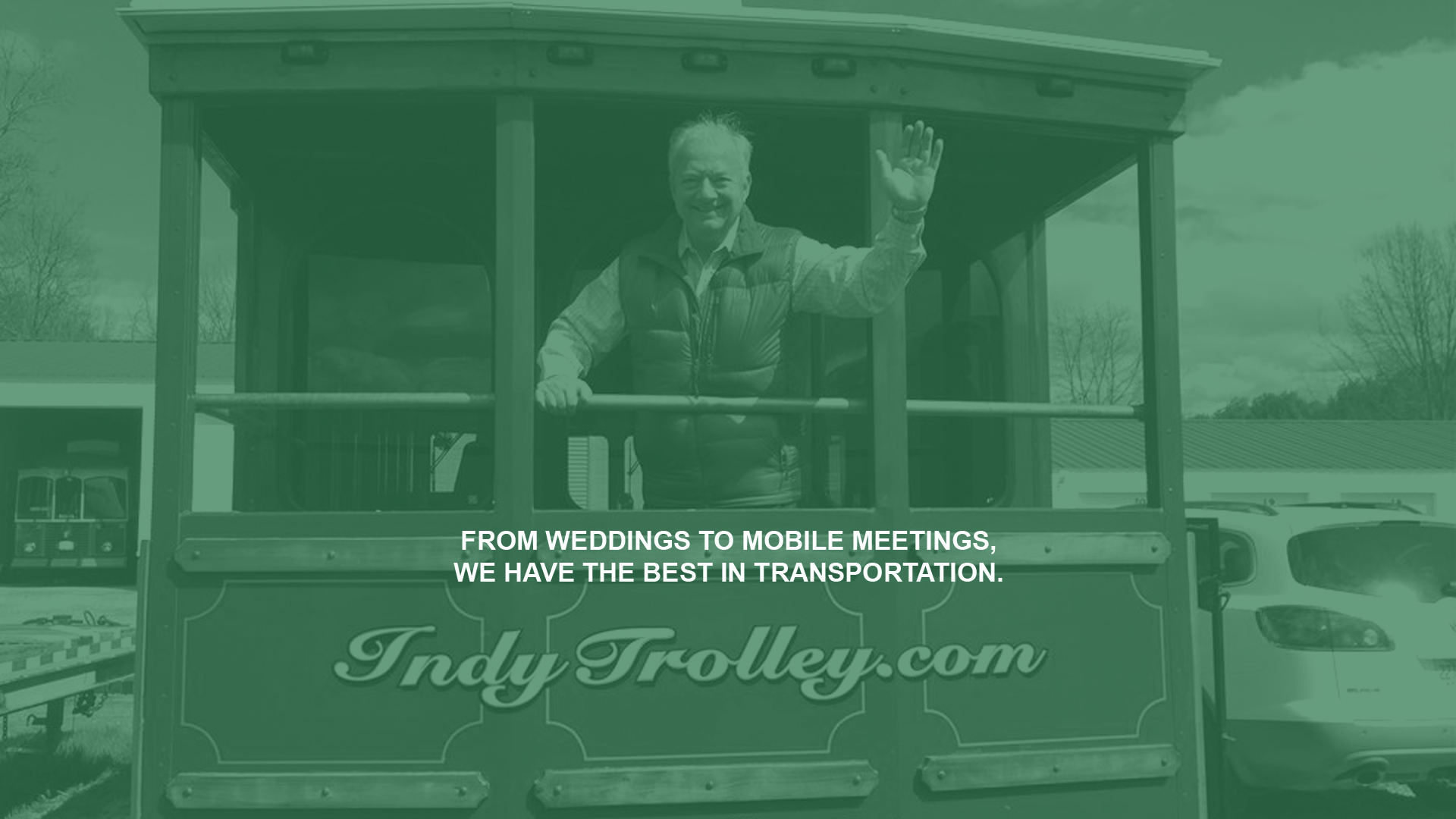 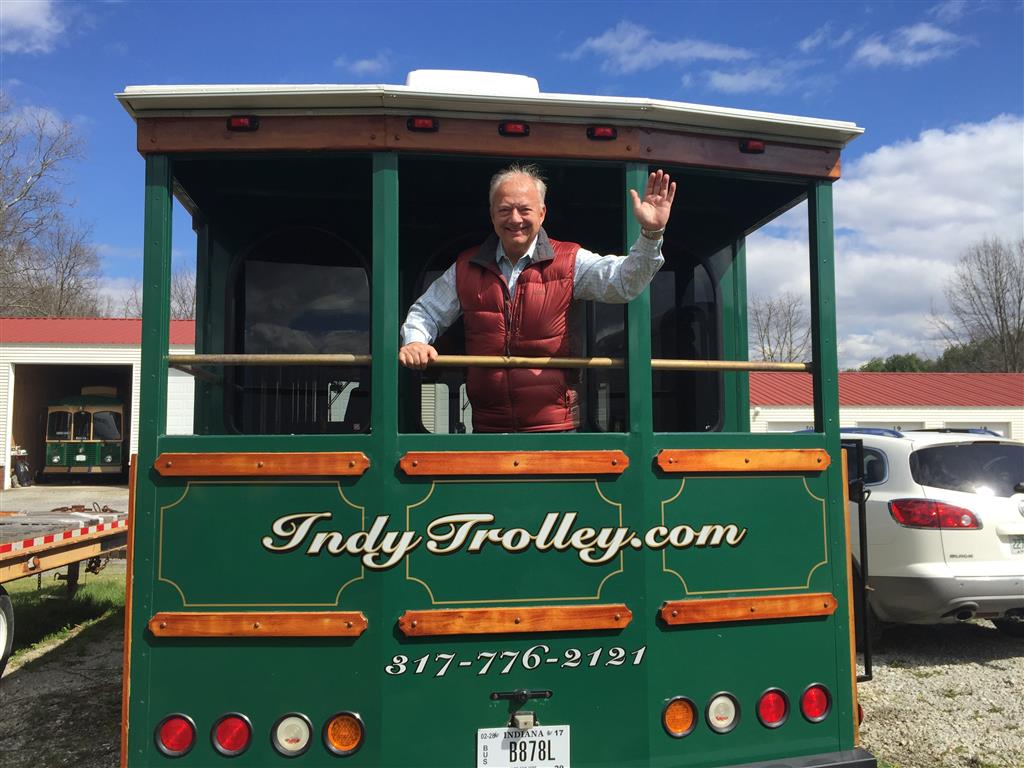 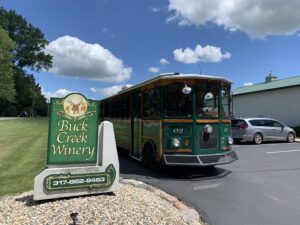 When you are looking for the perfect afternoon outing with friends & family, a Wine Tour is the perfect fit. Allow our team of professionals to navigate the way to some of Central Indiana’s most favorite Wineries! You can sit back, relax and enjoy the day while we navigate, take care of the parking, and coordinate the schedule. We also provide top-rated Indianapolis brewery tours!

Visit Local Wineries Such as:

About Our Company- Indy Trolley

The idea for the company of Indy Trolley took root in 2012, when Jack Carr Boyd, a well-known and respected real estate broker who has lived in Indianapolis and central Indiana his entire life, was in San Francisco riding the streetcars. He thought- why not bring an authentic, nostalgic rail trolley car to Indianapolis, Indiana? The search began and Indy Trolley was born.

Indy Trolley is ideal for wedding transportation, prom transportation, Christmas light tours, wine tours in Indianapolis, a fun day on the trolley, wine tours, having a girls’ night out,  brewery tours, as well as those special occasions that beg for a memorable experience from beginning to end. Jack says “Interestingly enough, oftentimes events begin and end by guests being transported on a mundane, utilitarian vehicle that offers nothing different than bus service.” Our Indianapolis wine tours strive to be the most memorable and fun way to experience wineries throughout the Indy metro!